A ‘Healthy Space’ is an environment where humans live, work or play which has been cleaned with organic, non-toxic products and has been protected against the spread of harmful bacteria, viruses, mould and mildew.

Get A Free quote

How does mould occur?

Mould reproduces by sending microscopic spores through the air. Mould spores perform much the same function as seeds do for plants, starting new colonies of mould when they land where the conditions are right for growth: warm, moist and preferably dark.

When spores have sufficiently large quantities and the conditions for growth are right, they can present a health hazard to people and pets.

Some building materials are more prone to mould than others.  For instance, wood (especially untreated wood) and ceiling tiles made from particle board are frequently affected by mould. Other products used in many buildings which may be susceptible to mould growth include carpet, upholstery and other fabrics, wallpaper, drywall and even some types of paint. 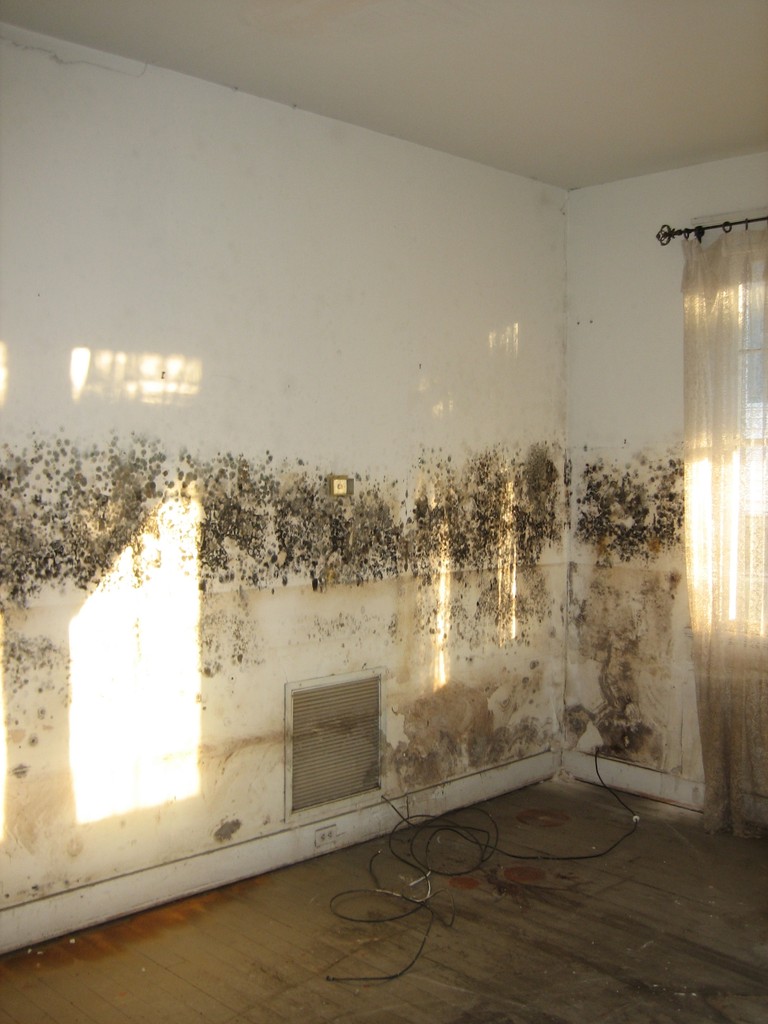 Aside from a water intrusion event such as flooding, leaking roofs, damaged pipes or hot water systems etc, the most common cause of mould comes from when excess humidity is present. This is when the outside air is cooler than the inside air which will result in condensation and subsequently an excess of moisture inside your home.

Reactions to mould may be due to a few different substances that mould can produce, including allergens and irritants.  Some types of mould also produce poisonous substances called mycotoxins. Experiencing a reaction when inhaling or touching mould or spores is relatively common and this reaction may happen immediately after being exposed to the mould or after a delay. 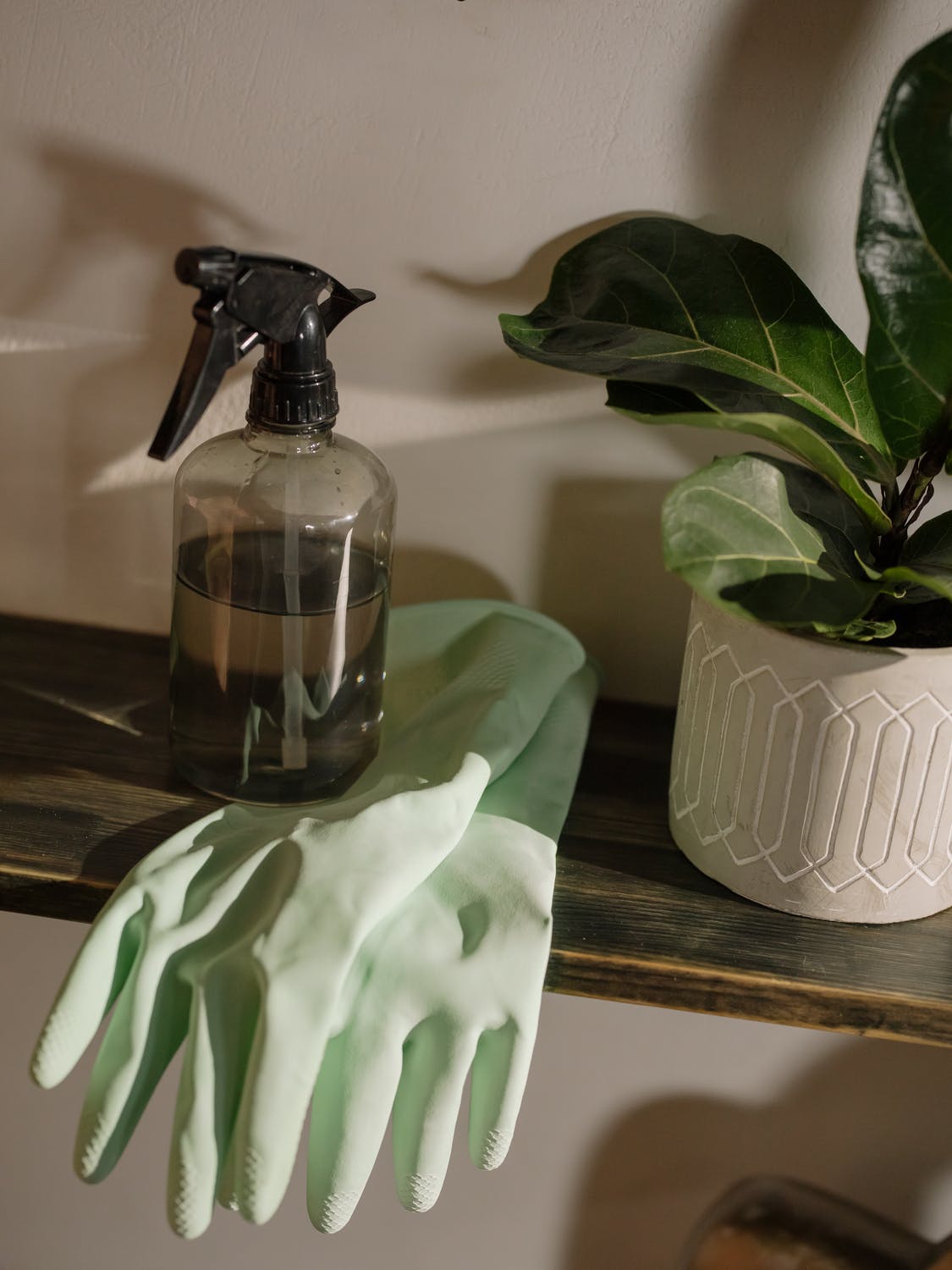 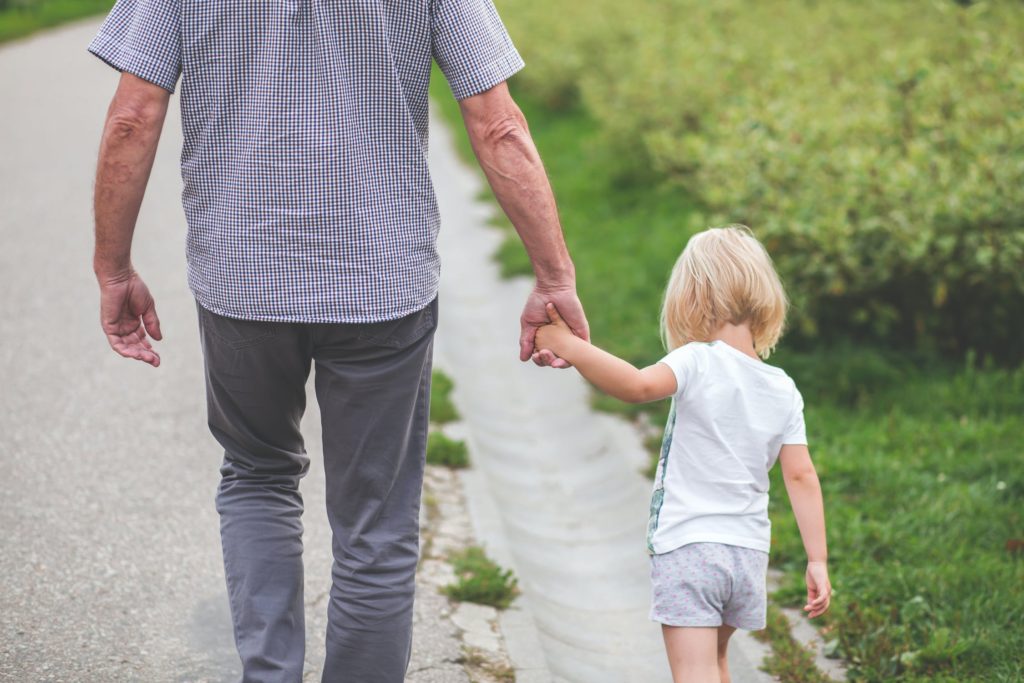 Infants and young children as well as expectant mothers, the elderly and people who are immunocompromised may all be at risk of developing health problems from even a relatively small number of spores. Those who suffer from respiratory problems like asthma are especially at risk of becoming ill due to exposure to mould and are strongly advised to avoid exposure if at all possible.

If you are especially sensitive to mould, you may experience a reaction which is similar to other allergic reactions, with symptoms including skin and eye irritation, congestion or difficulty breathing.

There are also people who have very severe mould allergies and their reactions to mould exposure may be extreme, including fever and shortness of breath.  Those who have pre-existing respiratory problems may even develop infections of mould in their respiratory system. These kinds of severe reactions are more common in those who spend extended periods of time exposed to large amounts of mould, such as farmers who work with mouldy hay or other decaying vegetation.

How do I get rid of my mould problem

Most mould growth isn’t even visible to the naked eye, which is why one of the first steps in any mould removal is to identify where the source of the mould is so that it can be addressed.

The staff at Healthy Buildings Australia are trained Goldmorr Master Technicians, the most efficient and safest mould remediation system there is. The Goldmorr system does not require you to relocate, you won’t even have to remove the furniture from your home or office and you can rest easy in the knowledge that all of the mould spores have been eliminated. 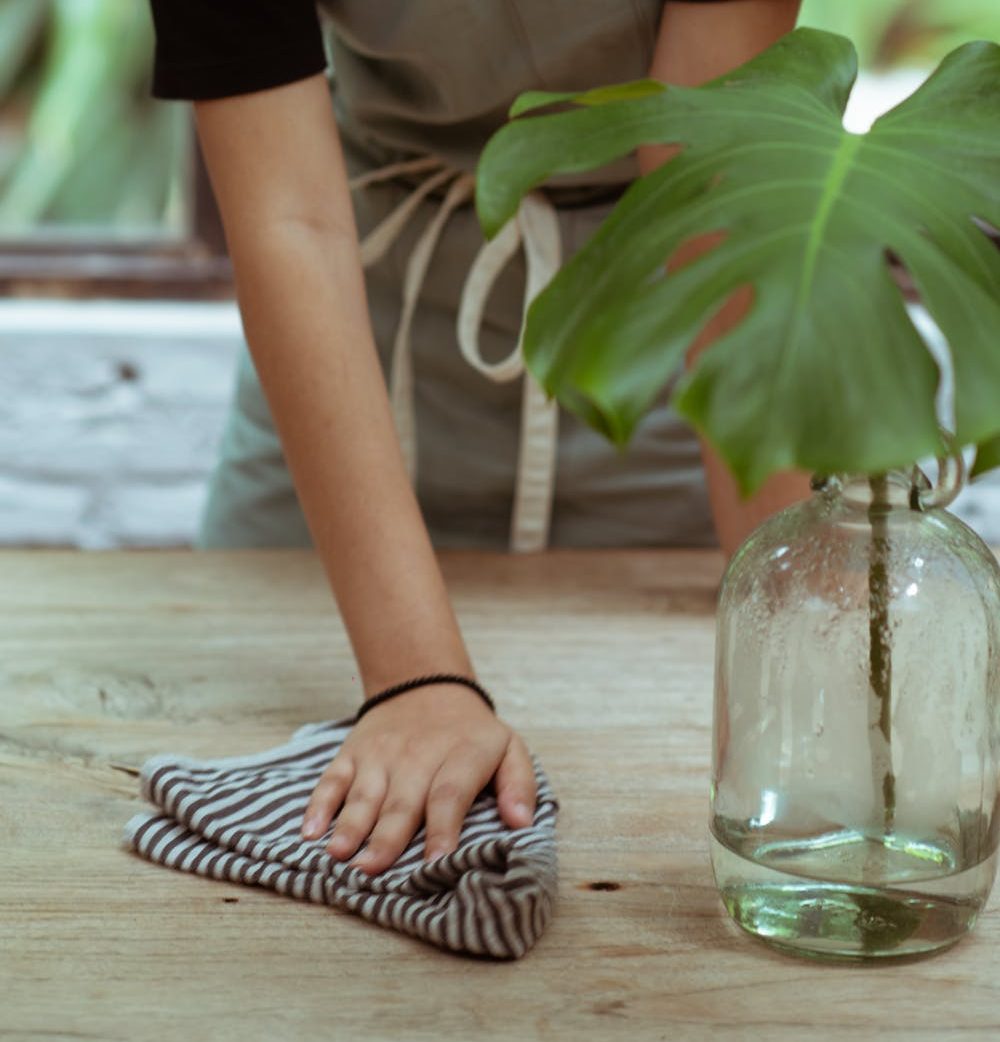 Why treat the entire house?

Mould spores are present in the air and spread through air movement, are carried on clothing and readily circulate from one area to another. Under the right conditions the mould will return in other rooms if the entire dwelling is not treated.

What products do you use?

We use Goldmorr, the most innovative products available for the elimination of mould spores.  The Goldmorr System will generally use only two products during the mould cleaning process.

GM6000 is used on hard surfaces, such as walls, ceilings, tiles and concrete and will not remove the paint from your walls or ceiling.

Part two of our process is the most important.  We will fog the entire structure with GM2000, thoroughly tested and designed as a non-mechanical “air scrubber” to eliminate mould spores and other contaminants from the indoor environment, preventing other colonies of mould being able to form.

GM2000 - the results will speak for themselves